Still trying to improve the bluebells for next year!

It is proving to be a long process in removing all the weed grasses and new bramble shoots, which I thought would have been completed by the end of this month, but it looks as if I will be still working on it until the middle of August! 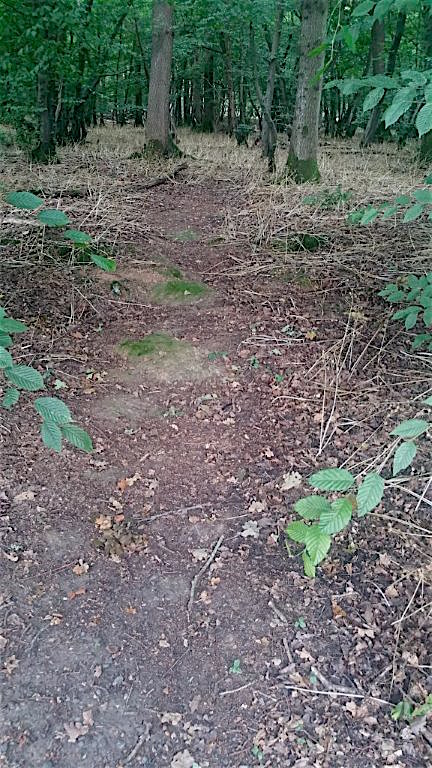 Each year off from the main paths, we find more little tracks being made into the dense mass of bluebells, generally by photographers looking for that perfect shot, thinking their own careful footprints would do no harm. Others follow suit and venture still further, and then inquisitive young feet see this new small path and wonder where it leads! The footfall bruises the bluebell leaves killing off the current bluebells, then the top soil consolidates, so no bluebells appear the following year. 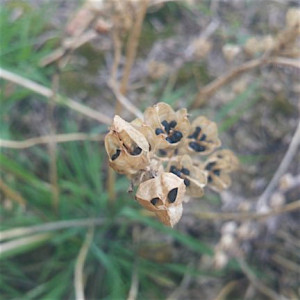 We have been going through the laborious process of collecting bluebell seed by hand, which has to be done once the seed has ripened. Too early the seeds will not fall out, so it has to be timed during those few days before they are so ripe that they are then dispersed as nature intended, either by the wind or wild animals running through the wood and knocking the overripe seed heads.

Next month we will hire a lawn scarifier to loosen the top layer of the consolidated areas, and then lightly spread the collected seed,  followed by some brushwood over the area to prevent further footfall. 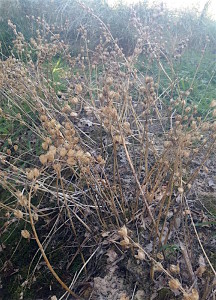 We then hope nature will do its best, but it may take a few years for the emerging seedlings to grow into mature bluebell flowers.

Notices explaining what we have done, we sincerely hope will discourage further trampling of our bluebells, but time will tell!

All entries have now been judged and we were delighted to have had so many more entries this year, up over 60% to an all-time record of 234 images to view. Each year the four judges find it a difficult task to decide the winners, and this year was no exception. All prize winning images can now be viewed on …… www.bluebellwalk.co.uk/gallery.html

Over the years they have formed a very useful purpose in highlighting areas in which a visitor(s) has cause to be annoyed enough to write their thoughts on one of our cards. It makes us sit up and take notice, thus each year one sees changes as we try and improve our visitor expectations. An example this year from a visitor on the River Walk, we presume followed the path over one field adjacent to the Cuckmere River which went from one gate to the other, well away from the river bank, so their comment was ‘Rename River Walk! No River??’. Next year before the Bluebell Walk opens, we will mow a preferred route across all grass fields, the one adjacent to the river we will ensure it goes close to the river bank. Mowing paths is something we have never done before and see how that idea works. 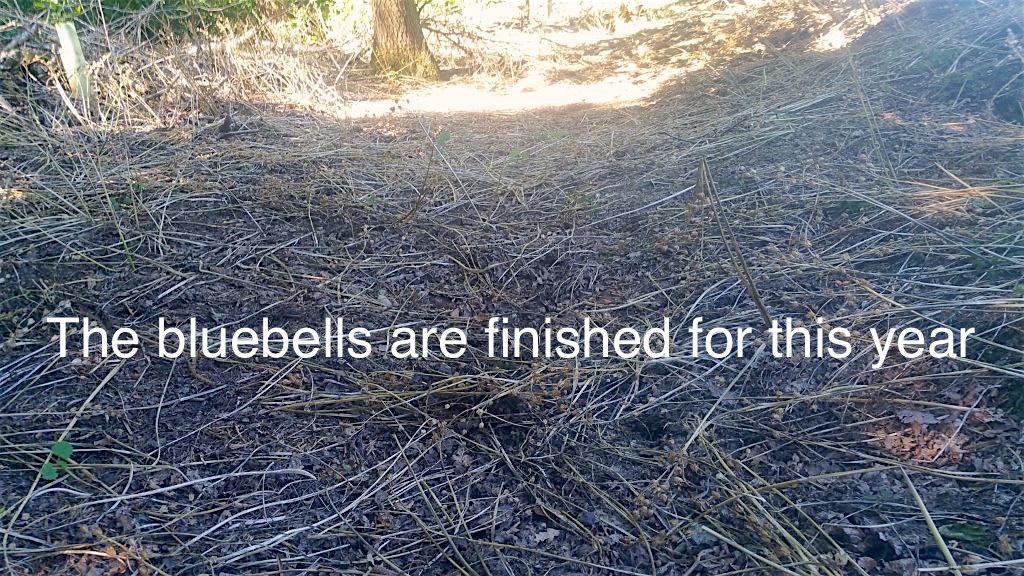 My aim is for it to be posted on the website on Friday 26 August.

This message was added on Friday 29th July 2016